3:00am
A familiar scent pulls me from sleep. Tendrils of wisteria wind their way into my dream and return me to a special place in Duke Gardens where my parents got married and where my cousins and I would hide as children. Our heads bonking together as we tried to, three of us simultaneously, read the same book- a copy of Rubyfruit Jungle heisted from my aunt’s collection. I sit up in bed now, a world away from that fragrant garden and inhale deeply. I commit to myself to track down a weighty purple sprig of it to keep in the kitchen. I fall back asleep to playful memories with my cousins, when the scenes in Rubyfruit Jungle were the raciest we could imagine and as seemingly unattainable as living on the “rich people place” that was behind the Gothic stone walls of Duke campus. 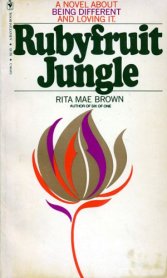 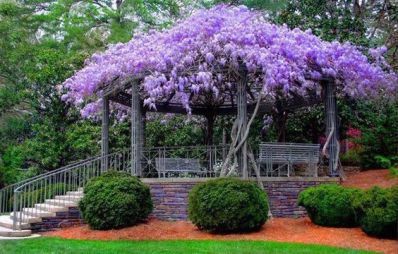 7:00am
We’ve got one child halfway sunblock slathered, and the other re-packing his bag for camp. Neither knows where their shoes are and both have left uneaten food on the table. They are a bundle of nerves. It is the first day of school here.

Because of his age, X has been bumped up to 7th grade here- which is high school. At home, he had only just started Middle School, and had a pretty rough go of that. There is no Middle School here- just Primary (grades preK – 6) and Secondary (grades 7-12). He will be the new kid in the lowest level at a much larger, and older, school. But he is excited because his grade is going on a camping trip for three days, starting today. And at least he doesn’t have to wear his school uniform yet, he announces. He turns away in time to miss his brother shooting him the middle finger.

They are not excited about school uniforms. 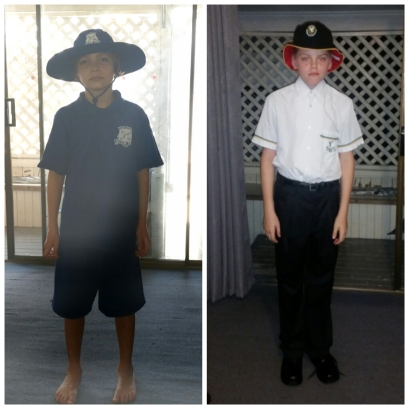 9:00am
I figure out what smells like wisteria! It is not the familiar drooping bell of purple on weavy-wandery vines, but rather some sort of bush with waxy, dark green leaves and white flowers. I am entranced by them and stop to stick my nose in every delicate blossom I pass on my way back from dropping O off at school.

I also discover that there is a tree that smells very much like fresh cut marijuana. And here, I thought this whole time that my neighbors just got started early and went hard all day every day.

There is another aroma, maybe hibiscus? It is similar, but not quite the same. There is an almost-manufactured strength in it. Like “tropical” deodorant marketed to teenaged girls, or the doll hair of one of Strawberry Shortcake’s friends. I haven’t placed it yet, but I will follow my nose and try to find the source. 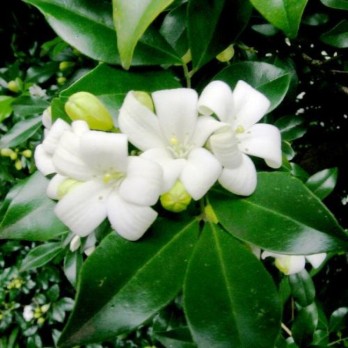 Noon
The midday sun has seared through us. B and I retreat to the house, open all the windows and strip down, leaving piles of sweated-through clothing all over the place. I am beginning to understand why there is such rampant casual nudity here. I suggest we get a baby pool for the little paved carport area that serves as our “front yard.” B thinks I am joking and laughs. I drain the last of the cold water and hand him the empty bottle.

The heat and humidity is quite similar to Summer conditions at home, and frankly it doesn’t get quite as hot here as there most days. But when taken in consideration with our increased walking and bike-riding on or near asphalt, which bounces the sun to sizzle up through our feet and legs as well as beating down from above, and the lack of air-conditioned spaces to hole up in, we have a new appreciation for these Aussies that complain of it. Our first few weeks of shrugging it off has faded. I reckon it like comparing my two pregnancies. The first was so easy that I often wondered (at times, embarrassingly, aloud) what these other mom’s problem was. Then, on my second, I became that swollen doddering woman and even gave my own former self a good scowling at. We have a better understanding now of why everyone trots around in panties now. Not that I ever had a problem with it. Growing up (okay…and even as an adult), I was resistant to shirt-wearing. I have an excuse now, though, Mom! Everything is good and aired out here. Except my shirts, which are in a fetid pile on the floor.

2:00pm
Laundry. I have resolved myself to the fact that stiff towels are a part of my world now. I hang the clothes out on the line, and even have a little technique for pinning them that I pretend is innovative. I like hanging clothes in the evening better. Around 7pm, it is still light enough for me to see my washing, but dark enough that the neighbors have turned on their lights. They have panes of brilliantly colored, bubbly glass in their windows which cast intriguing shadows down onto the peeling clapboard paint of their house. Sometimes they have on the radio- songs I don’t know- other times they talk and I can’t make out what they are saying, but I like the hum of it all.

But is early, and they are not home yet. And I am not hanging out clothes just yet, anyway. Until we get a washing machine, we have been doing our laundry in the bathtub. Which seems much more vile a task than I have found it to be. For one thing, the water is nice and cool and I can slop around in it as much as I like. But there is another thing I am finding.

Hand-washing clothes is rather meditative. Much of it is just repetitive shaking and rubbing, which allows my mind to slow down or wander as it likes. And I feel closer to the intimate details of our lives while doing it. I note spots and stains and see the difference in the dirt that rinses from some clothes, and how B’s sweat has begun to turn his clothing a strange rust color.  There is a worth in this work.

However, I am also happy to turn it over to B when it is his turn to do it. 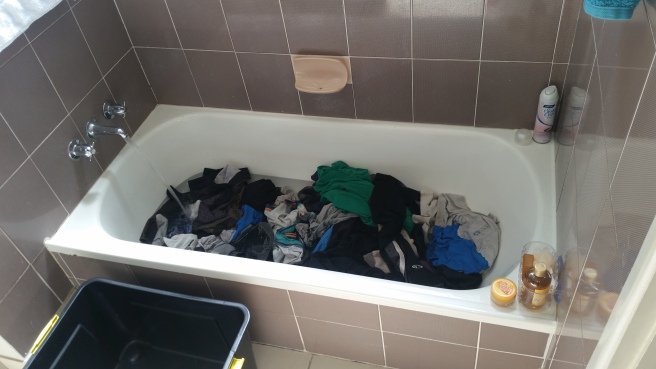 3:00pm
Back at the school to pick up O. He tells us about how they have three recess periods. The first is Morning Tea, after which they can play, then Lunch, after which they can play, and finally recess or exercise period, which is wholly devoted to play. This, on top of a shorter school day  and open access to the library, almost… almost… makes up for the uniform. His teacher informs us that she allows children to self-select research topics and he has gone with the Tasmanian Tiger. He is going to CRUSH this assignment.

5:00pm
We are sneaking bits of mangosteen and kiwi while making O’s next-day lunch. He has decided that he wants to bring his favorite food- sushi- and he wants to make it himself. Being opposed to the consumption of meat, he is substituting fruit, fresh basil, and carrots for fish. It is really quite delicious. When he is finished, the counters are covered in sticky and there is rice just about everywhere- including O’s eyebrow- but he did it all alone and actually wrapped a roll that was superior to mine in tightness and taste.

We eat pasta with veggie sauce for dinner and little cups of “Breakfast Juice,” which makes us feel decadent. I start to wonder what X had to eat today, and if it was enough, and if the other kids are nice. It will be two more days until we find out. 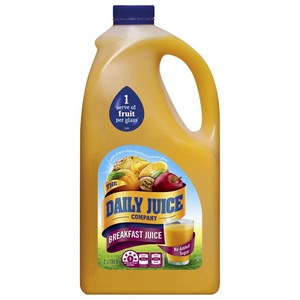 6:30pm
O takes himself to bed early. We have not set a bedtime here yet, because the boys have not backed us into it yet. I suppose that will happen eventually, but for now I think they are just happy to lay down in front of a fan at the end of the day.

We still don’t have internet at the house, so communications and web-browsing only occur when we happen past a rare free wi-fi area. It feels good to be weaned from my phone, but is frustrating when you need (or just want) to be in touch with loved ones. And when you just want to see an episode of The Walking Dead on Amazon Prime- since you paid for the season anyway, and it’s finally back up. But instead, we wait patiently. We read books in bed and fall asleep by 8 or 9pm.

There is a strange bird outside our window that woos us to sleep with a rolling, guttural song. Her voice is like an old lo-fi record that my grandmother used to play on a built-in cabinet turntable. It reminds me of a pre-princess-mania Disney record that had Baloo and Mowgli dancing on the cover and featured heavy throated matrons singing pure sex in the guise of birds and Siamese cats.

In the morning, a different bird will wake us up with its clattering squawk. The one that, every day, Brian thinks is an alarm clock going off.